Willie Ramirez is arguably the most important medical malpractice case related to language and prejudice. As a result of an interpreting error, Willie’s brain hemorrhage was misdiagnosed and he was left quadriplegic. On January 22, 1980, 18-year-old Willie Ramirez ate a fast food hamburger. That evening, he fell down unconscious and his Cuban family thought it was the hamburger that made him sick. They tried to explain to the emergency room doctor that he was “intoxicado”, which in Cuban Spanish means “ill due to something one ate.” Willie’s teenage girlfriend mentioned that they had been arguing, which caused the ER doctor to piece together a story that was completely wrong. He thought Willie was intoxicated—that he had taken an intentional drug overdose because he was upset about the fight with his girlfriend. No qualified interpreter was called because the parties believed they were communicating adequately.

Although not consciously prejudiced, the doctor was influenced by an implicit association between drug abuse and young Cuban men. But Willie was a health-conscious athlete who never used alcohol or drugs. Willie was mistakenly treated for a drug overdose while his brain continued to hemorrhage.

The interpreting error was perpetuated by a series of mishaps. Willie was admitted to the intensive care unit by an upper class Spanish-speaking Bolivian doctor who failed to confirm the medical history because he was disdainful of the working class Cuban family. The entire medical team who attended to Willie accepted the initial diagnosis of “drug overdose” and did not question it until the patient nearly died. For 36 hours, everyone missed the signs of the brain hemorrhage. When it was finally diagnosed, surgery was performed to stop the bleeding but it was too late.

Over 30 years as a quadriplegic, Willie becomes an extraordinary person with rich intercultural relationships. He goes on to marry and even has a biological daughter. Based on interviews with Willie, his family, doctors, lawyers, and caregivers, “An Intoxicating Error: Mistranslation, Medical Malpractice, and Prejudice,” is the story of how language barriers and prejudice affect his life and the lives of those around him. 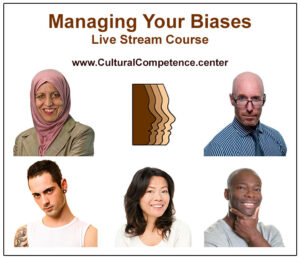 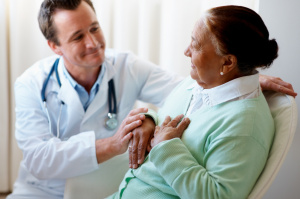 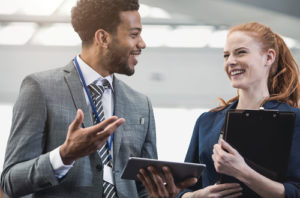 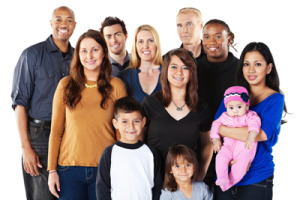